Dependency cycles and decluttering the mind: a reflection

I know when I go on a good holiday, I can unwind from work and the daily chores life involves. However, one can’t be on holiday permanently. That might become a chore in itself. So how can we create a bit of daily space to dwell within?

In this blog, instead of looking, at say 10 tips to unclutter the mind, which can be useful (please refer to “10 ways to declutter your mind from Happy Body Formula”), we are going to explore another angle. One that looks at the reflection on the dependency cycles of the mind that are the route cause of the clutter. You can then use this reflection however you see fit, which will hopefully help you to unclutter your mind. 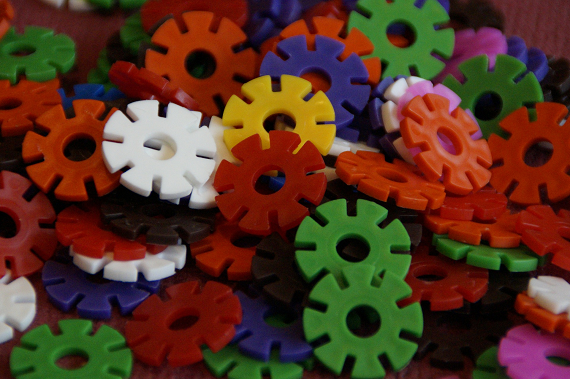 Dependency cycles are a big topic. Here is one point of view on the topic from Mental Health America, simply entitled Co-Dependancy. Well in this blog we are not going to look at such a heavy side of this topic, but rather one that is often encountered by most of us, on a daily basis.

Cluttering our minds with busy thoughts and then becoming dependent on them, is what we will consider. Then, we will look at letting go, so that we can feel a little space in our minds. This is the angle we are going to explore and of course, mindfulness meditation will come into it.

The simile of the room

Understanding dependency cycles can be useful. Here is a simile:

You are given a beautiful room to manage, a space that is empty of decoration, but has a light feel to it. After a while, the interest in the space fades, so you put up the odd picture. Soon there are all sorts, in that space. Statues, pictures, chairs to sit on, some plants...

Then it starts to become cluttered.

The beauty of the space is lost in the background.

Clinging to the clutter

Eventually, you forget the space and get attached to the objects. Clinging to certain objects become particularly intense. That favourite chair, for instance. Other objects, you may want to replace, in order to keep your interest up. Like a new flower arrangement or plant display.

The clutter may build over time. Who hasn’t experienced that in their own home? 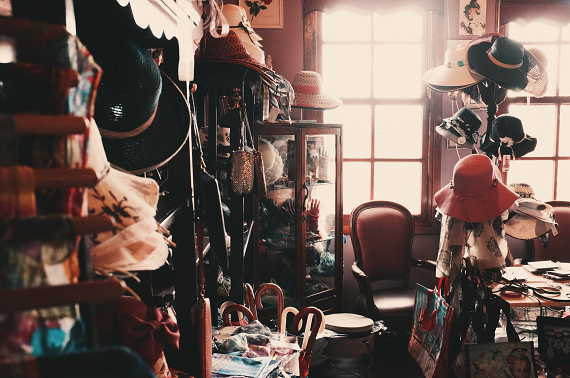 The mind is similar, we can become dependent on the objects it picks up rather than seeing the beauty of the calm that lies beneath all those objects. One can become used to, or attached to the mental chatter. Thoughts, ideas, outward impressions that produce pleasant feelings. Or even just innocent stuff like music or good food. Left unchecked though, we can end up getting too much of a good thing.

We can even become attached to negative ideas and grumbles. Ever met a compulsive grumbler? I know a few and can clearly see the route to this attachment. At worst, a person can form an identity around such thoughts.

Now here is the trick. Let’s go back to the simile of the room. A room needs a certain amount of practicality and character: some objects to give it that personal feel, some stuff for functionality, somewhere to sit. Good use of space allows the objects to compliment the area, so that the beauty of the room isn’t lost. Check out this hall at the Blazing Mountain Meditation Centre.

The mind is similar. Thoughts come and go. Sense impressions arise and pass, and we each have our unique personalities. We have stuff we enjoy and that’s fine. This is how we function: we need to eat, drink, and often communicate to get by, in daily life. However, we can easily become over-cluttered with sense impressions, or thoughts and then get attached to them because we think that is who we are. We can start to feel that if we lose all that, we’ll lose our identity. Fear may arise, as either, we completely forget the space behind all the clutter (it is still there) or, at worst, we never knew it in the first place!

A remedy for reflection

There is a remedy. If we start to listen inward again, something instinctual in us knows that the clutter isn’t good. The dependency upon that clutter isn’t healthy either. Try this if you’d like to make a start: Making a start

No need to rob yourself

Before we move on. Imagine a robber comes in the night and steals everything in that room you were given. You arrive in the morning, and instead of seeing that beautiful space you once walked into, you find that all your objects are gone. Anger arises, frustration sets in. So you call the police and then your insurers. Eventually, in your state of anger at being robbed, you fill the room up again, determined to have your space back!

That is pretty much like the dependency cycles of the mind (or at least one way of looking at it). A small space opens, the clutter goes and there is an impulsive need to fill it. More clutter goes in and the cycle carries on.

Am I saying we need to be robbed of all our thoughts and sense impressions? Should we go and live in a padded cell with no outlook? Certainly not. Robbing one’s self of all personality is just as unhealthy as being over cluttered. What is needed? 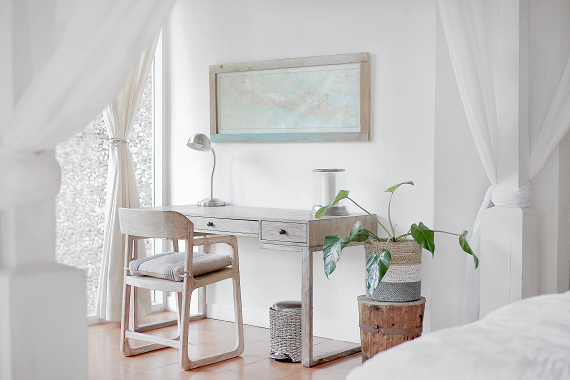 This is appealing. A space that has objects and character in, but still retains a sense of clarity.

Some headspace to sit and be in, where some calm of the mind can be seen. Mindfulness meditation is great for this. There are many apps and course out there, just type in mindfulness app into Google and all sorts will come up. We have a category on our Establish Mindfulness App website, you might like to try that touches on how to create some mental space called: The Basics of Calming

If done regularly and persistently, mindfulness meditation can open one up to the ‘letting go’ of mind clutter. One can feel more open and fresher again. In essence, just taking in the beauty of how the moment is.

Offered for your reflection. 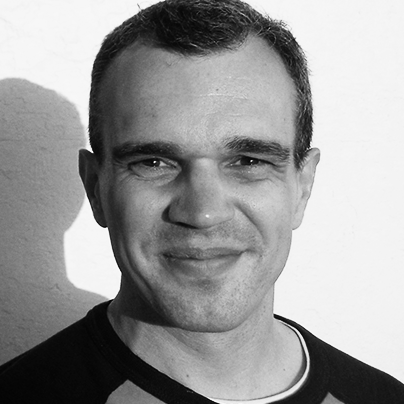